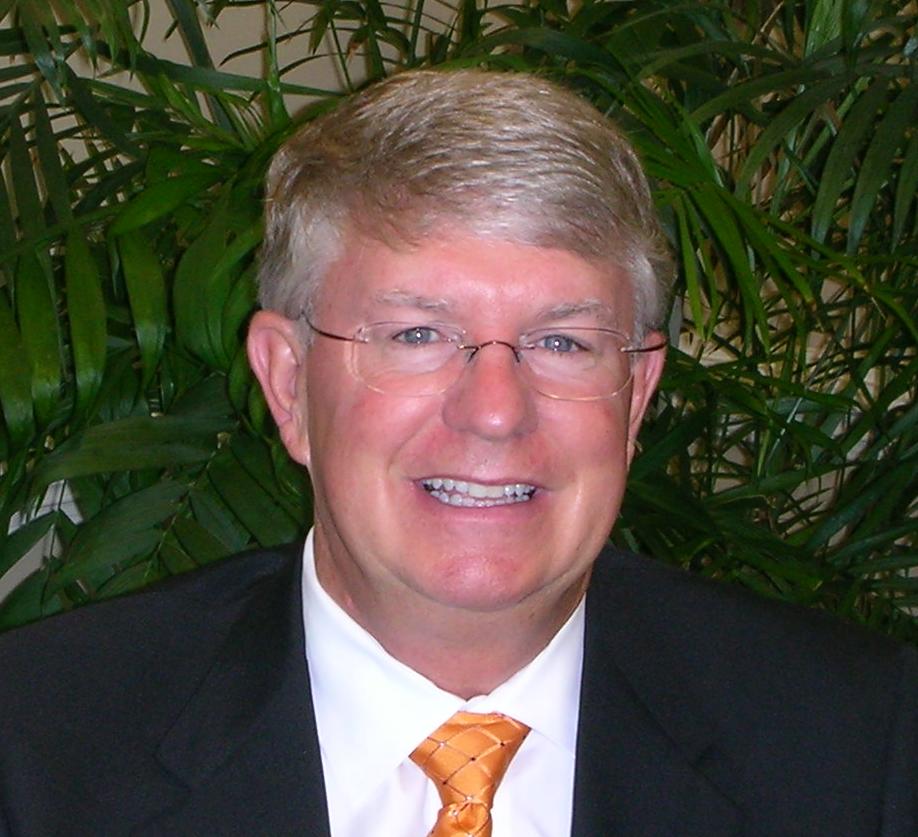 Respected throughout the Triangle area, veteran custom home builder Dan Tingen founded Tingen Construction Company in 1980. He has long been known for his hands-on experience, reliable service, and dedication to his craft and to the home building industry. These attributes have combined to result in an outstanding reputation for building exceptional custom homes. Dan has built an abundance of homes in Chatham, Franklin, Granville, Orange, and Wake Counties over the years. His homes range in price from the mid $400s to $1 million.

As a current member of the Board of Directors of the Franklin County Home Builders Association (HBA) and former President of the HBA of Raleigh-Wake County, Dan is a Wake County native and a graduate of Campbell University, where he obtained a Business Administration degree. According to Dan, he realized early in his career that his success is directly related to how well he communicates and works towards the needs and desires of his customers. With this belief in mind, Dan assembled an excellent team committed to building homes his customers expect and deserve.

“I learned years ago that satisfied customers sell more homes than any type of advertising,” says Dan. “A satisfied customer not only recommends me to their friends, but they may also come back to me to build their next home. This is the best compliment I can receive, and I’m honored to have received this opportunity quite a few times over the years.”

Throughout the custom home building process, Dan and his team assist clients in design decision-making and specific product selections. Dan determines what aspects of a home are most important to each client and guides the building process accordingly. Click on the following links to learn more about the company’s programs Your Home, Your Property and Homes For Tomorrow, Built For Today. Dan’s careful attention to detail has allowed his creativity to thrive in building custom homes, speculative homes, and homes with features appreciated by seniors.

Dan welcomes you to find out for yourself the meaning of his tagline: A Reputation for Building Great Homes.

Listed below are a few of Dan’s credentials:

"We would not hesitate to use Tingen again, and would definitely recommend the company to anyone who asks. Dan, it was a pleasure to meet you and see that you take an interest in the home owner." 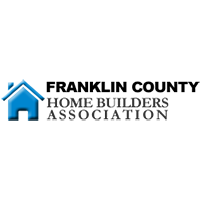 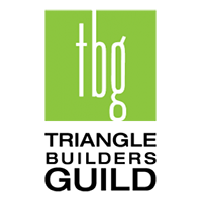